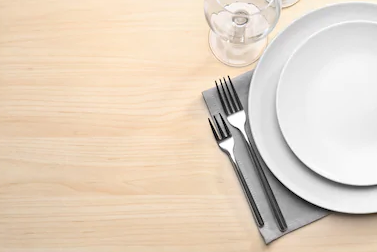 Since the enactment of the “Tax Cuts and Jobs Act”, think Trump Tax Bill, where are we on the deduction of meals?

While it was made clear that meals incurred while traveling away from home on business, such as a business trip to finalize a contract with a client, remains deductible, subject to the 50 percent limit, meals outside that narrow interpretation remained murky.

Fortunately, to add clarity and not relief, IRS has provided some leeway. In the 2018 Notice, it says that taxpayers may deduct 50 percent of the cost of business meals if:

Caution: The rules can’t be circumvented by inflating amounts charged for food and beverages in connection with entertainment activities.

The IRS is expected to issue new regulations with more details. In the meantime, you can rely on the 2018 Notice.

~ Credit to the Accountingweb.com and Ken Berry Esq.