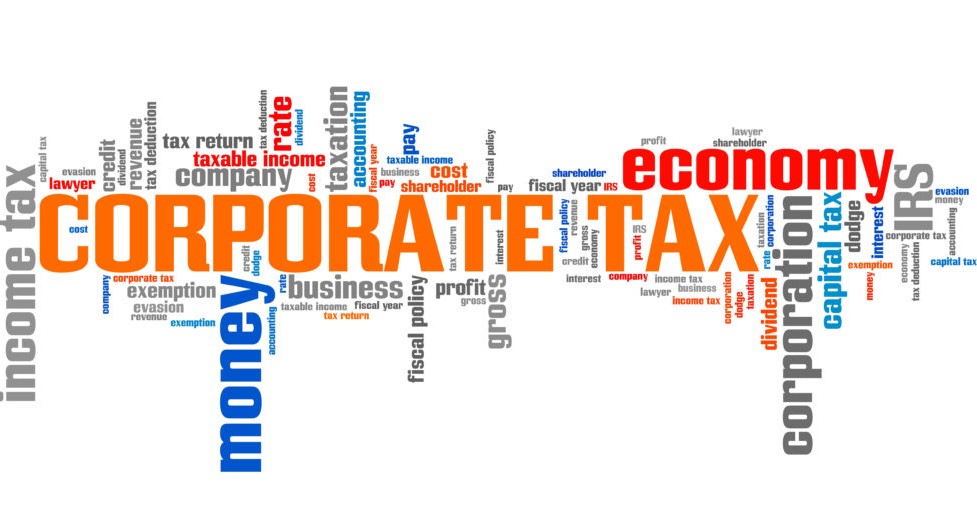 On December 20, 2017, Congress passed its comprehensive tax reform bill, the Tax Cuts and Jobs Act (“the Act” or “the Bill"). The Bill represents one of the most extensive modifications to the U.S. tax code in recent history, significantly modifying U.S. taxation for individuals and businesses. Most provisions in the bill take effect on January 1, 2018. Below you will find a summary of some of the provisions included in the Tax Cuts and Jobs Act for businesses.

The corporate tax rate will be a flat 21% rate, as opposed to the current graduated rates, with the top rate currently at 35%.

The corporate alternative minimum tax will be eliminated. The current corporate AMT rate is 20%, with an exemption amount of up to $40,000.

Taxpayers will be subject to a disallowance of a deduction for net interest expense in excess of 30% of the taxpayer’s net adjusted taxable income, which is calculated before net operating losses, depreciation, amortization, and depletion. A special rule applies to pass-through entities, which requires the disallowance to be determined at the entity level (i.e., at the partnership level rather than the partner level). An exemption from this limitation applies for taxpayers with average annual gross receipts for a rolling three-year tax period that do not exceed $25 million.

Net operating losses arising after tax years beginning after December 31, 2017 will be carried forward indefinitely, as opposed to the current carryforward period of 20 years, but may only offset 80% of taxable income. Further, the current two-year carryback period will be repealed.

The Bill movies the U.S. closer to a territorial tax system by providing a 100% DRD for foreign-source dividends received by U.S. corporations from certain foreign subsidiaries, effective for distributions made after 2017. The 100% DRD would only be available to certain domestic C corporations that are neither real estate investment trusts nor regulated investment companies. Dividends from passive foreign investment companies also would not qualify for the 100% DRD.

As part of the transition to a more territorial tax system, there will be a one-time repatriation tax on certain foreign subsidiaries’ previously untaxed foreign earnings and profits (“E&P”). Generally, this “repatriation toll charge” will apply to post-1986 E&P of a controlled foreign corporation, or a foreign corporation that is at least 10% owned by a U.S. corporation. Foreign tax credits for the portion of earnings subject to the toll charge would be available to offset the tax.

Excise tax on investment income of private colleges and universities.

For tax years beginning after December 31, 2017, an excise tax equal to 1.4% is imposed on net investment income of private university and colleges with at least 500 tuition-paying students (who are more than 50% located in the U.S.) and with assets, other than used for the institution’s exempt purpose, of at least $500,000 per student. Currently, private universities and colleges are not subject to excise tax on net investment income.